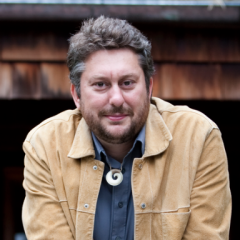 Jason McLennan is an architect by profession and a “troublemaker” by self-declaration. He’s also founder of the Living Building Challenge. McLellan and his firm are now serving as LBC “coach” on the Georgia Tech Living Building team. McFarland launched the LBC standard in 2007 as president of the Cascadia Green Building Council, and later spun it off to a new entity, the International Living Future Institute. At ILFI, he also was instrumental in creating the Living Product Challenge, and the Declare and Just labeling platforms. He’s the author of five books on sustainability and buildings. Among other honors, he’s been recognized by Engineering News Record with the 2016 Award of Excellence, he’s been named an Ashoka Fellow, and his LBC standard won the 2012 Buckminister Fuller Award. Currently,  CEO of the McLennan Design and chairman of ILFI.

Are regenerative buildings really feasible at this point? Obviously, I do think they’re feasible now, but they always require co-creation with the people who actually will use and operate and maintain the buildings. A inanimate object can’t regenerate the natural world by itself. The people in it and even the other species that may have something to do with it are really what makes it regenerative. … The building doesn’t regenerate in itself. It’s important, though, that the building can’t undermine the regeneration that is taking place.

What do buildings do to undermine regeneration? When people are going about their lives trying to be warm and drink and get shelter, the buildings that are energy hogs use a lot of resources and have other impacts in the process of providing those benefits. They are designed in such a way that they require a degradation of nature. In other words, the support structure that helps people in their lives encourages that degradation. The Living Building does the opposite.

OK. So what can buildings to enhance regeneration? To pick just one area, when you turn on your faucet in a Living Building, you’re not pulling water out of the aquifer or the river or whatever the external water source is. And it doesn’t require energy coming from a power plant hundreds of miles away to pump that water from a certain number miles away to the building. Instead, the water from the Living Building falls from the sky, and then after it’s treated, it recharges the landscape. You could show a similar kind of example with energy, and hopefully with materials.

You’ve talked about the humid climate not really being the primary constraint on extending Living Buildings in the Southeast. Can you elaborate? Why is humidity not the constraint? And what do you see as a constraint? I would describe human climate as a challenge. And it is a constraint, but it’s not an unbeatable challenge. By that I mean, the biggest constraint is attitudes and human barriers to change. Every Living Building must deal with this. Local laws and building codes typically aren’t written with a Living Building in mind, and building professionals usually aren’t familiar with the practices necessary to make it into a Living Building. Every region has challenges related to that particular climate, but the greater challenge is the human climate.

Nowadays, ILFI is about much more than just Living Buildings. You have Declare, Just, Living Products, Living Communities. Is Living Future growing into a larger lifestyle social movement? We started in a targeted area with buildings because that’s an area we understood. But whenever you’re thinking holistically, you run into larger issues surrounding the original focus. …. Most organizations focus in silos, and they take a reductionist approach, and we need organizations to do that sort of work. But the purpose of the Institute was to focus holistically and systemically and broadly. We do from time to time get into the weeds, but that’s necessary to get the details right. You take the Georgia Tech project. This building is more than a building for Georgia Tech. It’s part of an ongoing story about changing the way we do things.

What do you say to those who may be interested in improving the built environment but may not consider, say, equity or social justice as fundamental to that more specific goal, or who simply may have different values about those things? There are some people that do raise those questions. Or sometimes they don’t say it out loud. In some cases, that’s why they do Petal certification or don’t do our program at all. It doesn’t come up too much in the Living Building Challenge because of the early adopters that we have. The people that get it, get it. Typically, they see the wisdom and elegance to the overall system. But others start to appreciate it. Let’s pretend you have an engineer who really understands and appreciates the more left-brained parts of the program like water and energy. As they get into the process, they typically change that viewpoint and begin to appreciate the other parts of the process. Some people have to start it before they adopt the whole thing.

Why has the the LBC had such an outsized influence despite being a relatively small movement? If you look in a different sector at what Tesla is doing, they currently hold a tiny percentage of the automobile market. But they dominate the story of where the automobile industry is going. You could look at Apple as a similar example, in the past. The Living Building can influence the direction and arc of the entire building industry in a similar way. There’s a phenomenon where those who are seen as leaders have a bigger effect on the broader market. People want to be part of something that represents the highest quality. They want to do good. They want to aspire. They don’t want to be left behind. We’ve found from the beginning that the Living Building occupies that space in the building sector. … The impact has always been greater than the number of the buildings. The buildings themselves are validation that we can change the conversation even while we occupy a small part of the overall market. 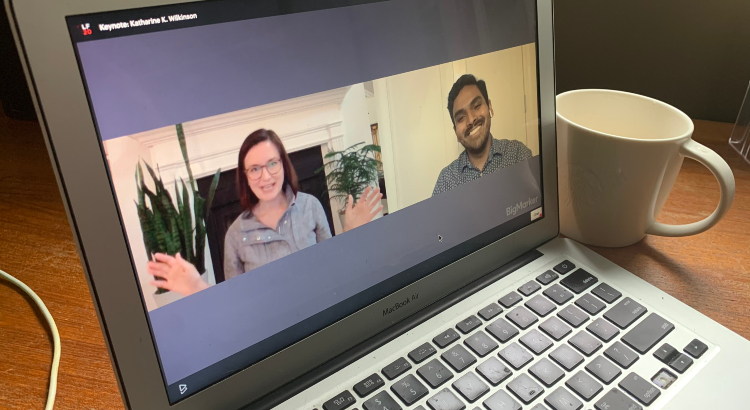 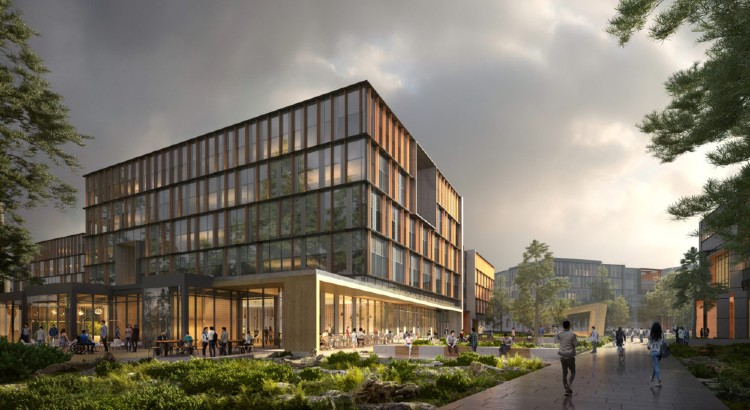 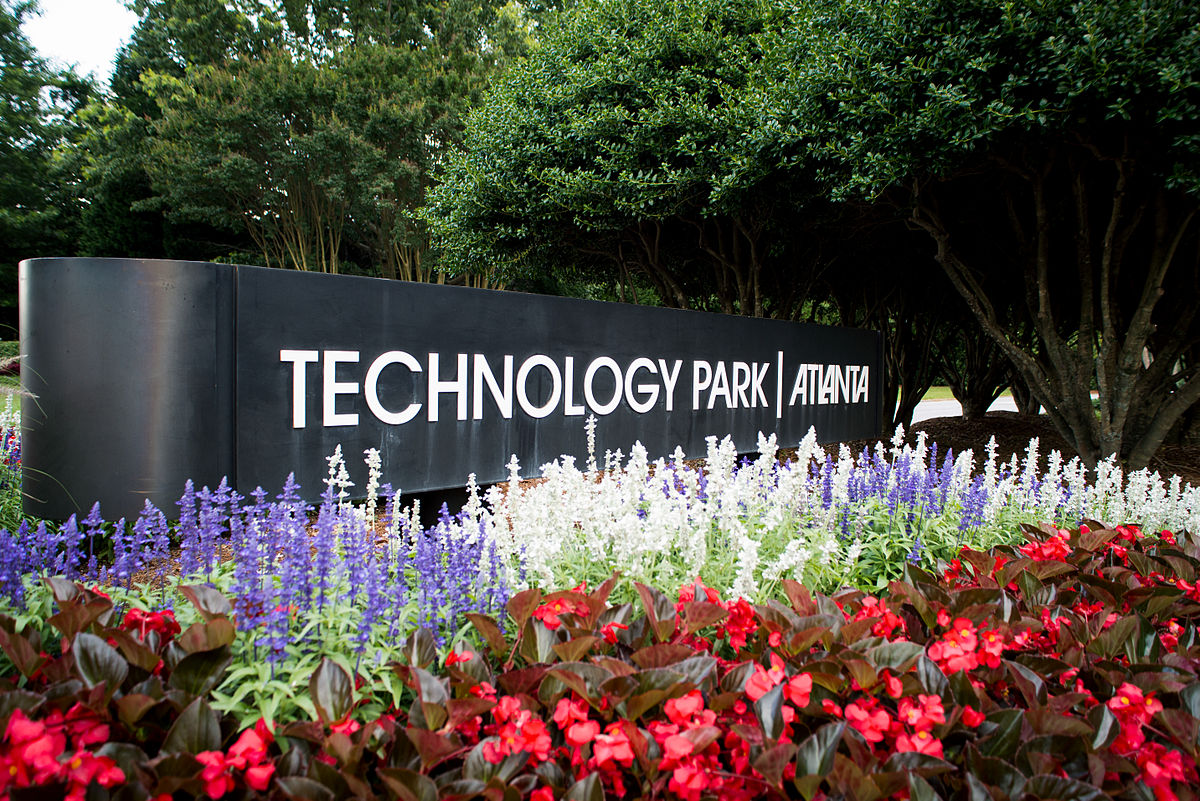 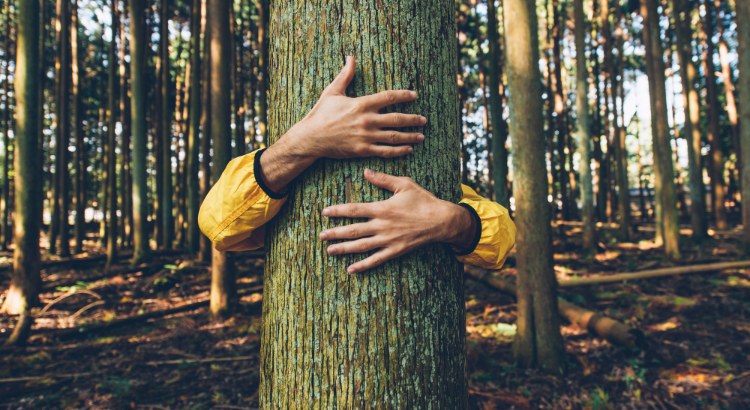 Jason McLennan proposes an approach to scale for biophilic design 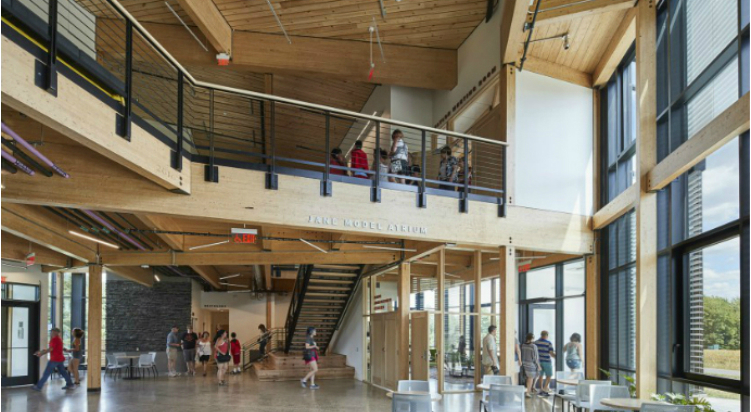