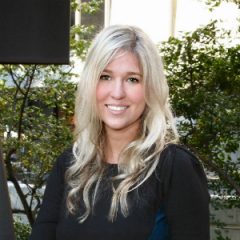 Role: Structural engineer for one of three finalist teams in the ideas competition for the Kendeda Building on Innovative Sustainable Design

Background: After earning her masters in structural engineering, Roberts took a entry level position in the Atlanta regional office of Walter P. Moore, one of the nation’s larger structural engineering firms. She rose over the next dozen years to be named a project manager and partner, and now also leads the Sustainable Design Community and Practice for the firm’s Structure group.

Have any of your projects provided a catalyst for incorporating sustainability into structural engineering? I don’t know that there has been a single catalyst project. It’s been a progression. But participating in the [Kendeda Building] ideas competition was an impactful experience because of the way the project was approached. It really was the only project where sustainability and carbon inputs were a design driver from the very start, and where the structural engineer was at the table so early. And I think it made a difference because it really caused the team to make an early decision to rely heavily on wood for the structure. Now, I’m seeing a little bit more interest across the region in mass timber structures. I’m not saying that’s just because of the Kendeda Building. A lot of calls that are coming within the industry are really coming out the increased awareness being brought out by Architecture 2030 and others.

Are we making substantial enough progress? We’re not really there yet. We have a strong group of people in the structural industry who are really interested and concerned. But that’s not that common, and so far it’s really only there in the large firms that have someone to focus on this area. It really has not penetrated the mainstream structural engineers. The fact that we’re not dealing with this more quickly doesn’t compute to me. The rate of building and the type of building that we’re doing does not lead to decarbonizing the building industry by 2050. It does not work out. I feel like as an industry we have blinders on.

For our full Q&A with Kelly Roberts, click here. 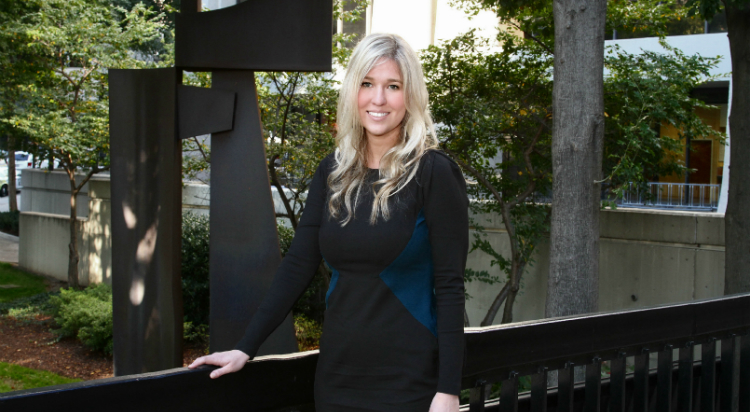