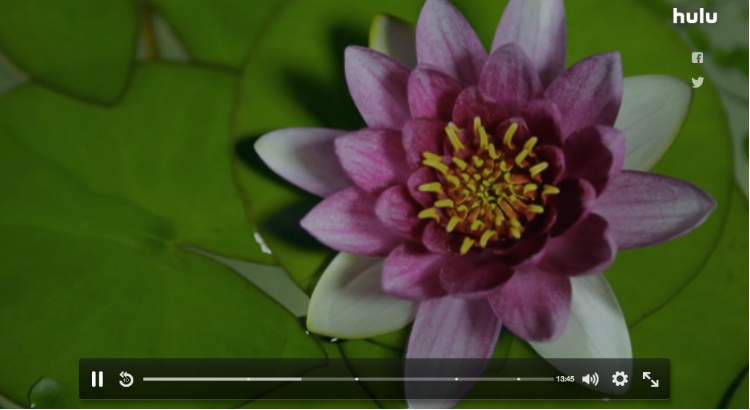 Check out this entertaining show on the Bullitt Center from the Xploration Network’s Nature Knows Best. The episode, called Bio-Based Building, focuses on biophilic design and products. 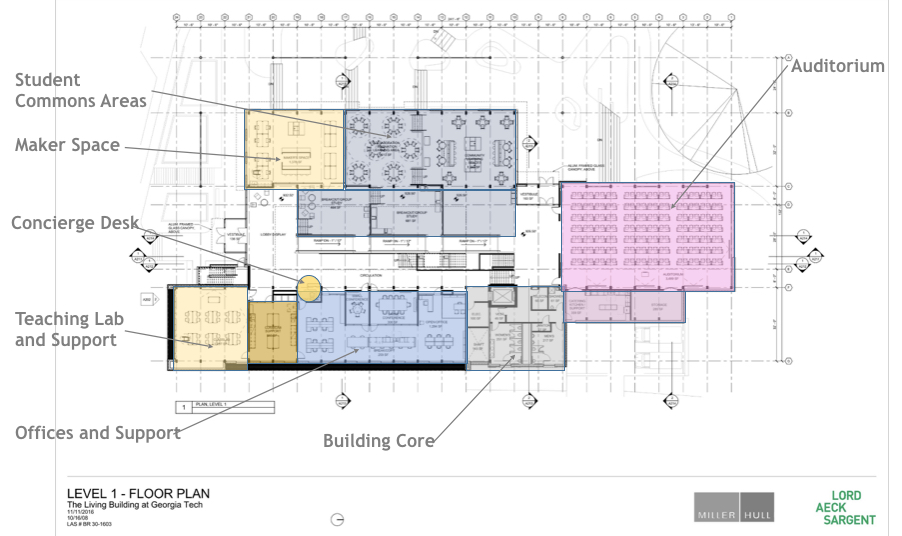 View the floor plan for the basement, first floor and second floor of the 42,000-square-foot Living Building at Georgia Tech, from the building’s schematic design phase. 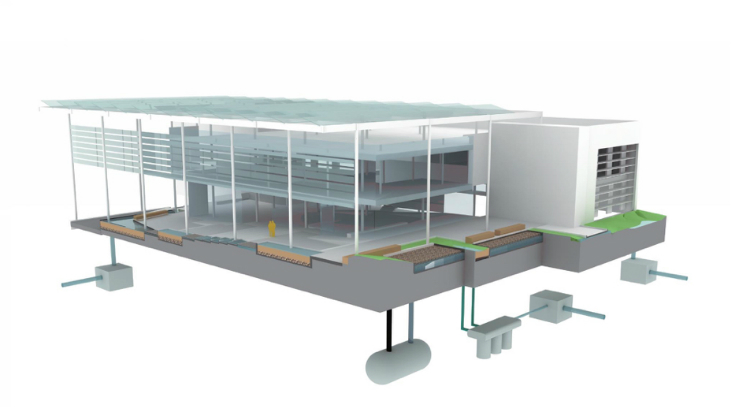 The Living Building at Georgia Tech crosses an end-of-the-year threshold Wednesday as the building’s architects present their proposed schematic design to the university’s Planning and Design Commission. 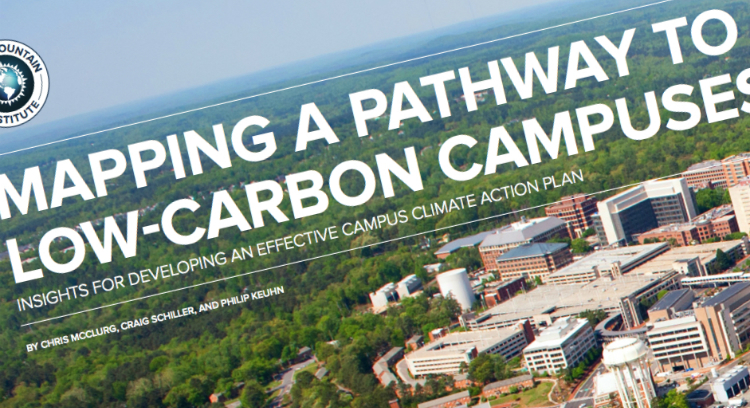 If you’re involved in campus planning, you may want to check out a recent Rocky Mountain Institute guide on reducing the carbon output at universities and colleges. 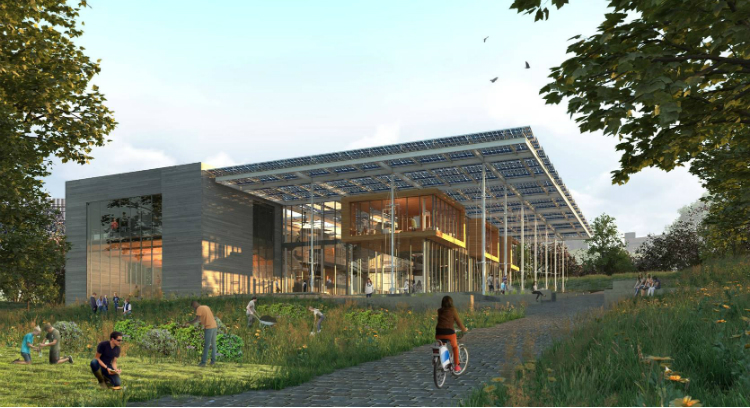 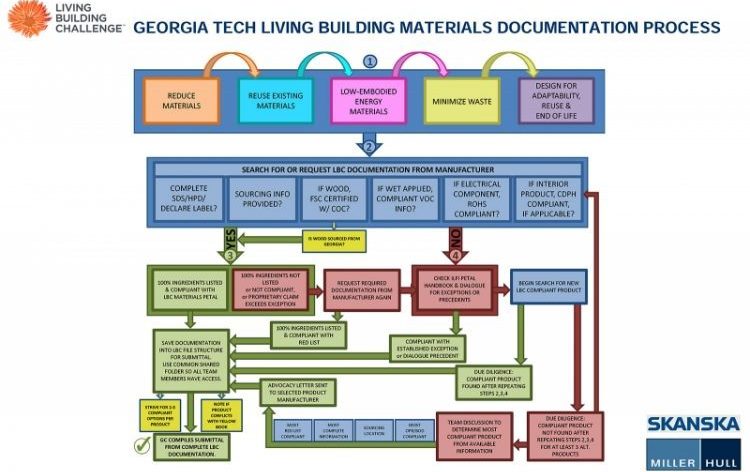 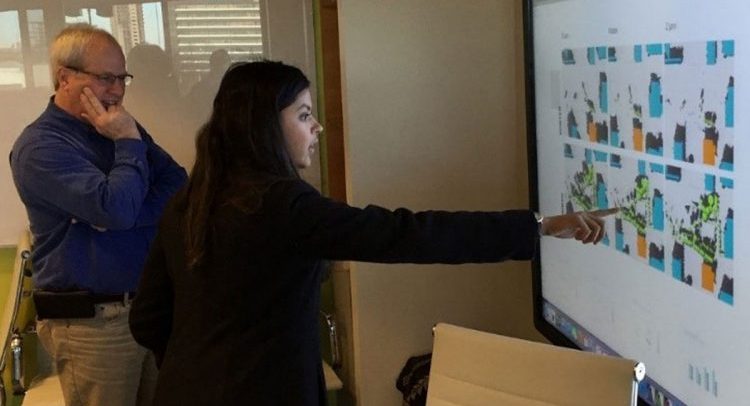 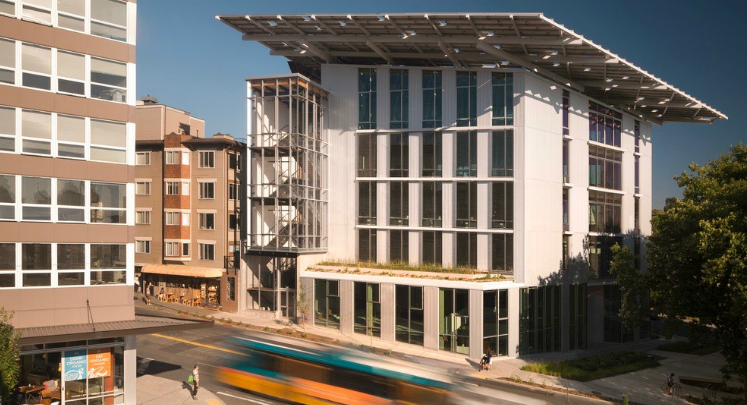